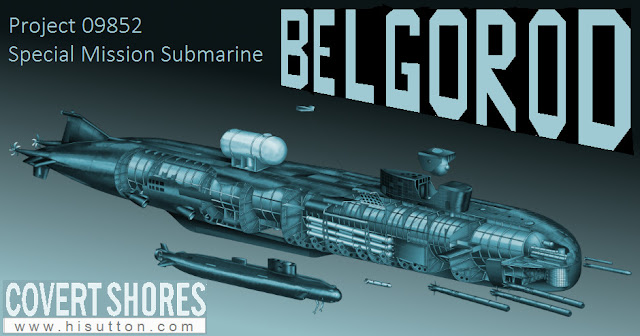 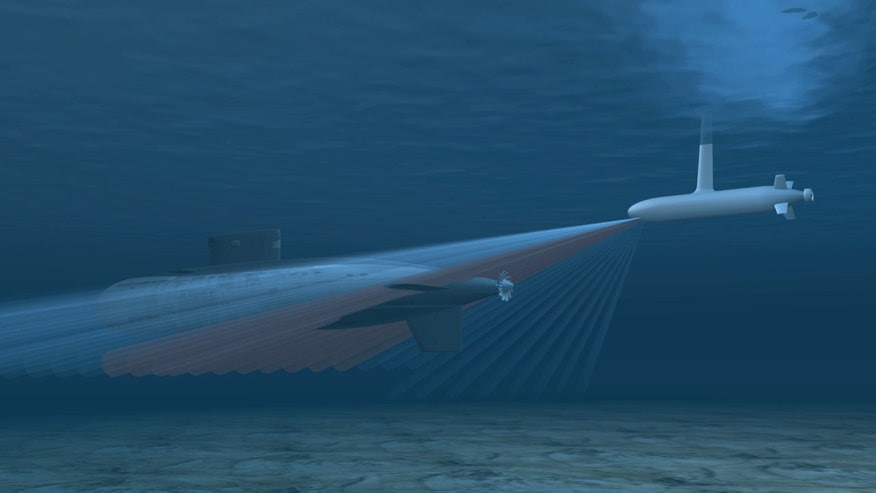 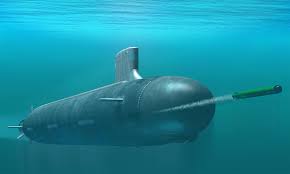 Russian scientists have unveiled the latest concept in UAV warfare: a nuclear-powered carrier platform which would serve as a 'mothership' for unmanned subs.

Vladimir Dorofeyev, chief of Malakhit Design Bureau, has announced this new design at the Army-2016 international military forum that kicked off in Moscow on September 6. He explained that the new platform is expected to perform as both a carrier unit and a recharge station for underwater drones, according to RIA Novosti. "Students and young specialists at Malachite came up with this concept, the goal of which is to create a universal platform that could facilitate the use of unmanned underwater vehicles," Dorofeev said.
He also added that due to the wide spectrum of tasks it is expected to handle, there are currently several types of this platform being developed, including ones fitted with nuclear and air-independent propulsion power plants.

According to Dorofeyev, the need for such a platform is determined by the inability of the currently existing unmanned underwater vehicles to operate for prolonged periods of time without recharging. "This concept is meant to function as a mobile platform capable of delivering the drones to deployment areas and at the same time to provide them with power, maintain their technical readiness and collect the data relayed by them,” he added.

During a regular meeting with defense officials on November 10, Russian President Vladimir Putin discussed methods of countering NATO's missile-defense shield, which the Kremlin worries could neutralize the country's nuclear deterrent.

Putin's come up with a possible countermeasure, boasting that the Kremlin would develop "strike systems capable of penetrating any missile defenses." Footage of the meeting includes a clear view of a document that defense officials were looking over.

The document looks at one type of "strike system" that Putin was talking about.

The document, according to the Russian Forces blog, includes plans to develop an underwater drone that could be launched from submarines in order to carry out nuclear strikes at key coastal areas. The project is known as "Ocean Multipurpose System 'Status-6.'"

According to a translation by Russian Forces, this weapons system is aimed at "damaging the important components of the adversary's economy in a coastal area and inflicting unacceptable damage to a country's territory by creating areas of wide radioactive contamination that would be unsuitable for military, economic, or other activity for long periods of time."

The drone, according to the project documents, will be launched from two new models of submarine that Russia has started developing over the past three years. The drone will also reportedly have a maximum range of 5,400 nautical miles (10,000 kilometers) while traveling at a depth of 1,000 meters.

Bill Gertz, writing for The Washington Free Beacon, notes that Pentagon officials have determined that Russia is developing a "drone submarine" that would be capable of delivering a nuclear weapon with a yield of multiple megatons. The drones could destroy port cities in the event of a war. And since they'd be delivered underwater, they'd be immune to the NATO missile shield.

Still, there is the possibility that Russia leaked details of the project for propaganda purposes. Since the end of the Cold War, the Russian military has suffered a series of setbacks that are continuing to hamper the country's development of high-end hardware.

Following the collapse of the Soviet Union, Russia lost a good portion of its military-industrial base. US-led sanctions against Russia and falling oil prices have compounded earlier problems and led to a number of procurement difficulties for the Kremlin.

A new fifth-generation bomber, the PAK DA, was intended to enter service in 2023. The plane's development has been pushed back and Russia will instead focus on production of an updated version of the Soviet-era Tu-160 supersonic nuclear bomber. And the Kremlin is also having problems financing its hulking third-generation Armata tank. Dmitry Gorenburg of Harvard University estimates that Russia will only be able to field a maximum of 330 Armata tanks by 2020, a fraction of the 2,300 originally planned.

In light of Russia's recent history of not being able to deliver on ambitious defense projects, the submarine drone may be nothing more than an attempt to bolster the Kremlin's image, rather than a weapons system that Russia actually intends to build. 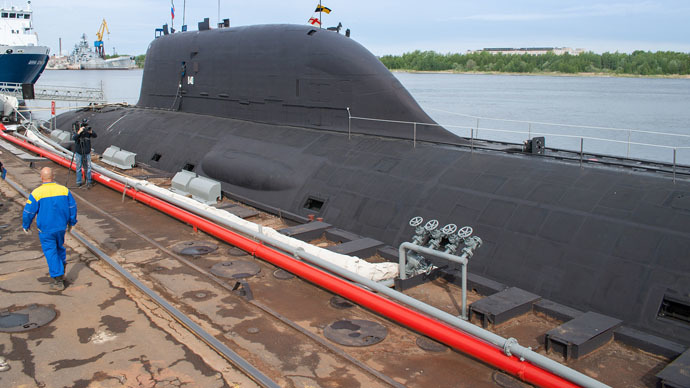 The first multirole Yasen K-560 Severodvinsk submarine by the pier of the Sevmash shipyard in Severodvinsk. (RIA Novosti) / RIA Novosti
Russia’s fifth generation nuclear submarines will be armed with robots and underwater drones in addition to conventional weaponry.

"The new [fifth] generation [of submarines] will be equipped with both contemporary weapons and those currently being developed,” Nikolay Novoselov, deputy CEO of the Malakhit design engineering bureau, told RIA-Novosti.

“We’re talking about battle robots which can be released by the submarine, and a type of underwater drone,” he explained.

According to the designer, the robots would be disposable or returnable of military, surveillance or communications purpose.

“They’ll be released by the submarine and stay offline before being remotely activated on command. It will give the submarine time to leave the area, with the drone staying in place to maintain a semblance that the submarine is still there,” he said.

Novoselov stressed that developing robots for submarines isn’t an exclusive Russian field, as “the whole world is moving in this direction.”

However, it’ll take some time for underwater drones to become common practice, because at present the Russian military is being equipped with fourth generation subs.

This year, the St. Petersburg-based Malakhit design engineering bureau completed the 20-year construction of the Severodvinsk multipurpose nuclear submarine, which has already joined the naval fleet.

Severodvinsk is the flagship of the Yasen-class submarines, which will become the backbone of the Russian Navy’s conventional submarine force.

In addition to 533mm torpedoes, Yasen-class submarines can fire cruise missiles from its eight vertical launching systems. They can also carry Onyx and Kalibr supersonic anti-ship missiles.
The subs have a submerged displacement of 13,800 tons and can travel up to 30 knots (56 kmh) under water.

The crew totals some 64 sailors, including 32 officers, proof of the highly-automated level of its functions. 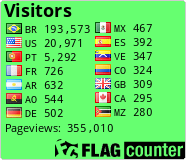 Notícias do Site do BNDES